As part of MTM’s Network Transition Project for the Sunbury to Dandenong Corridor, a need for the development of an end-to-end enhanced rail operational plan was identified to build on the existing Concept of Operations (COO) with freight and regional services.

The engagement, involved assessing and amending V/Line and Metro Trains Melbourne’s individual operating philosophies to ensure an integrated approach to Victorian rail operations. Ontoit conducted significant stakeholder engagement and drew on its strong experience in regional and metropolitan rail operations throughout the project. 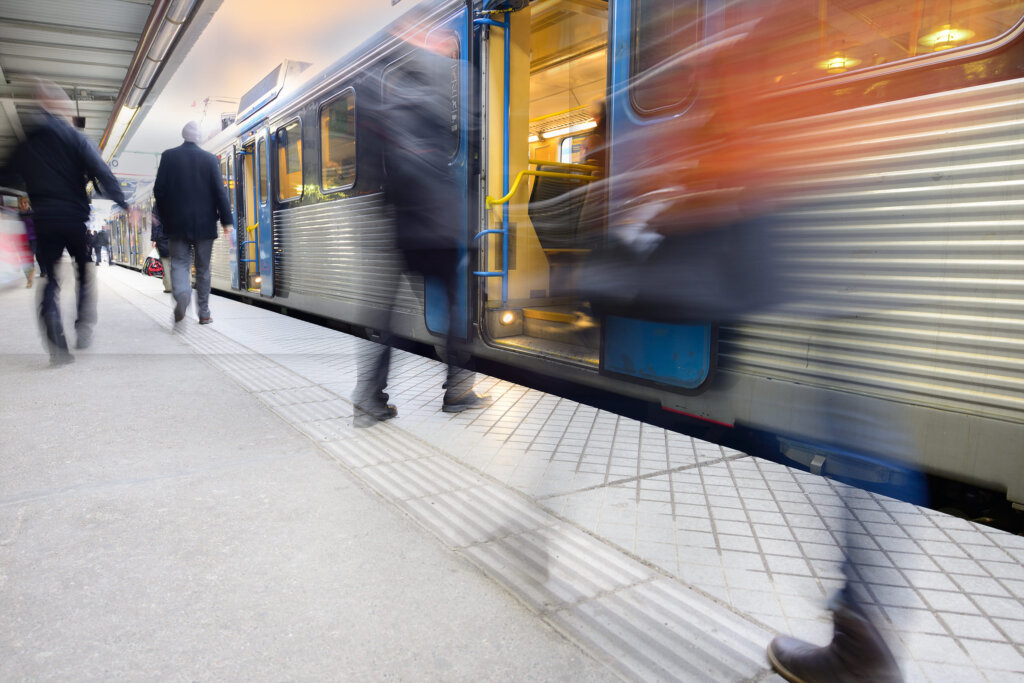 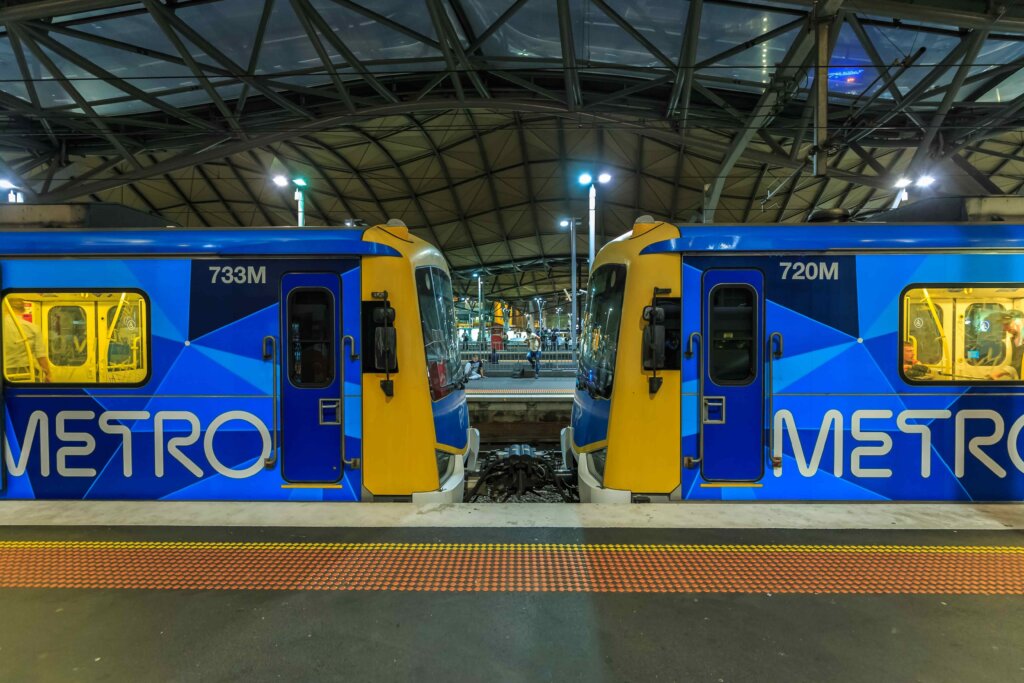 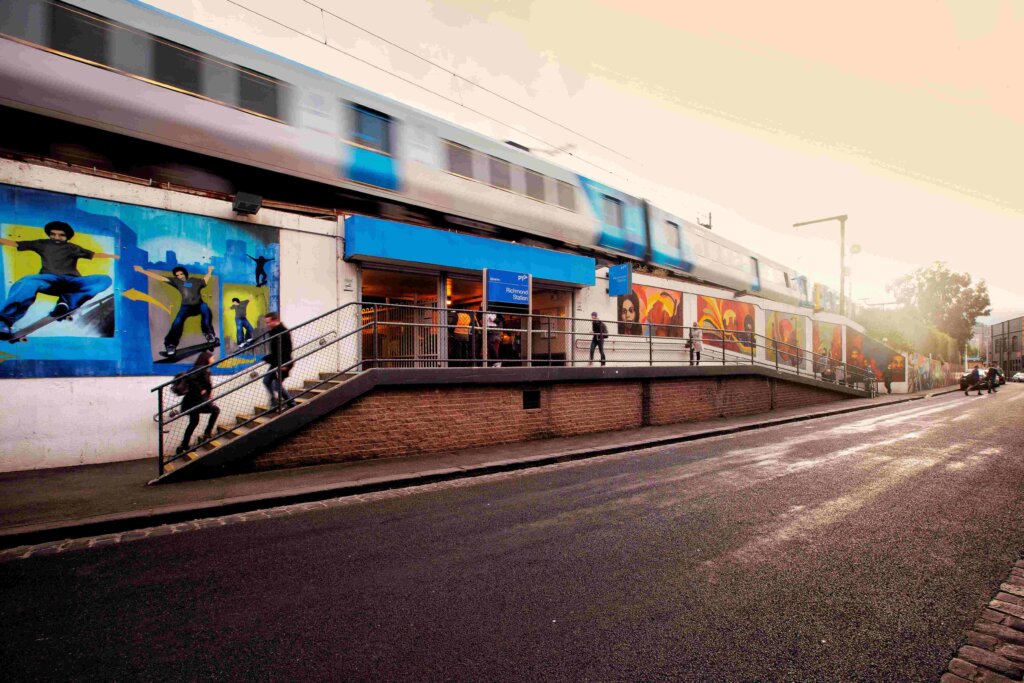 Discover how we can help deliver your project. Contact our team of experts.